The Model 39 Eihandgranate (or Eierhandgranate, "egg hand grenade") was a German hand grenade introduced in 1939 and produced until the end of World War II. The Eihandgranate used the same fuse assembly (the BZE 39) as the Model 43 Stielhandgranate ("Stick Grenade"), which was screwed into the top of the sheet-metal body. To activate, the domed cap was unscrewed, and the pull-cord that had been coiled inside it was tugged sharply before throwing at the target.

The color of the cap indicated the burning time of the type of fuze fitted. Typically, a delay of around 4 seconds was used. However, if a grenade was to be used as a fixed booby-trap then an instantaneous fuse would be fitted. Enemy soldiers who found seemingly discarded grenades would attempt to use them (expecting a standard time delay) only to be blown up the moment they tugged on the pull-cord. Another scenario was to wire an instantaneously fuzed grenade to a door-frame in an abandoned building. Then the pull-cord would be attached to the door. When the door was kicked open by opposing troops the grenade would detonate. 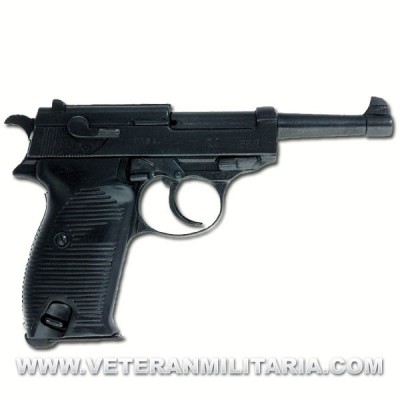 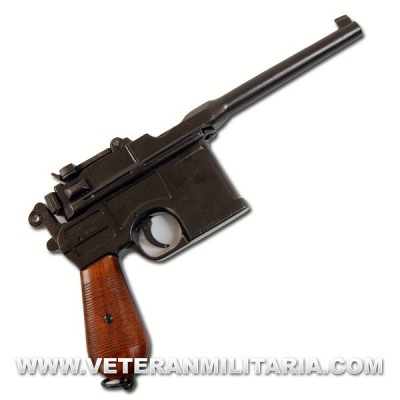 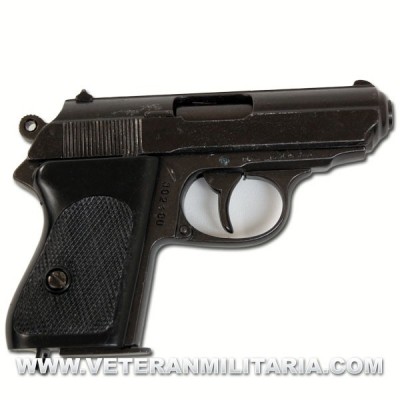 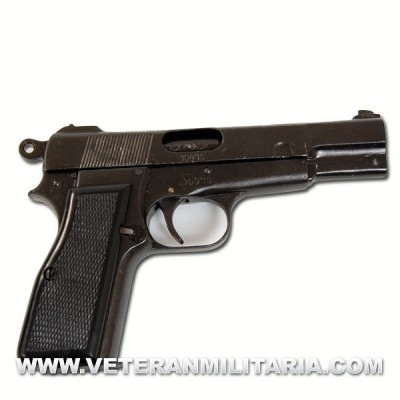 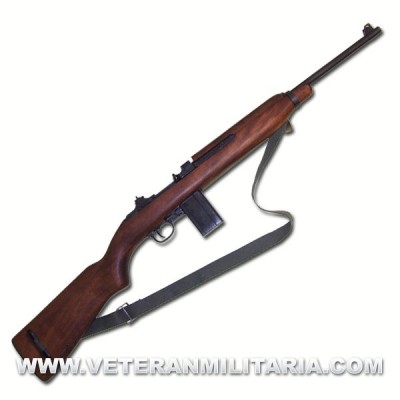 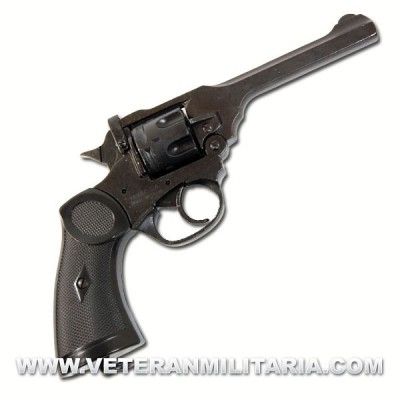 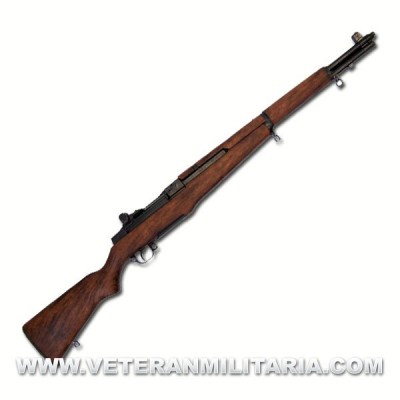 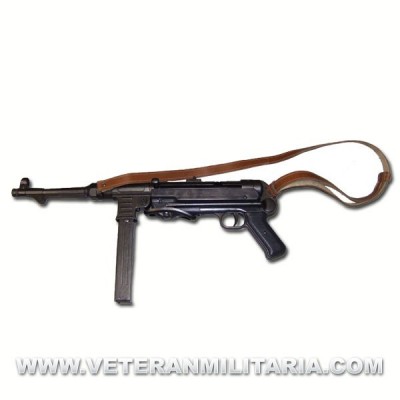 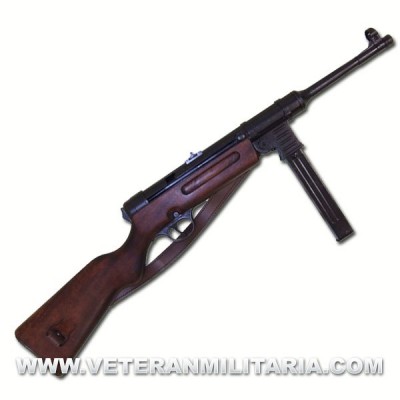 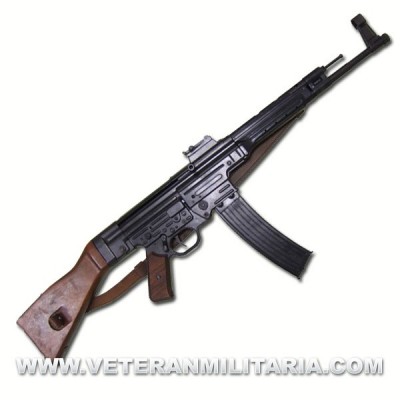 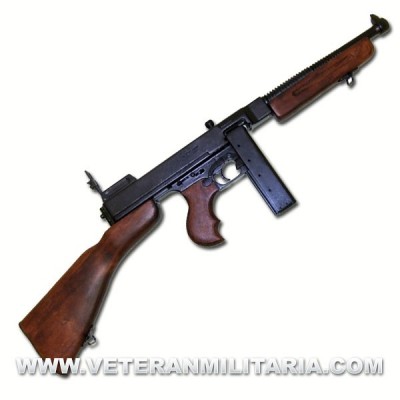 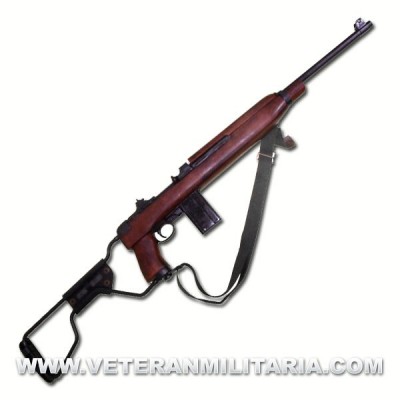 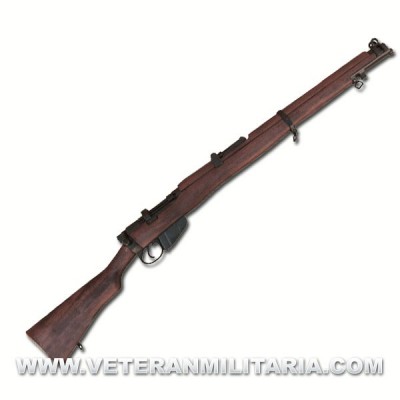 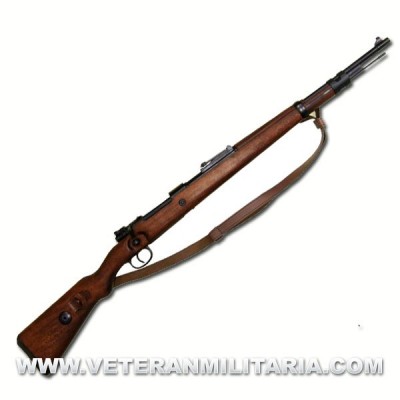 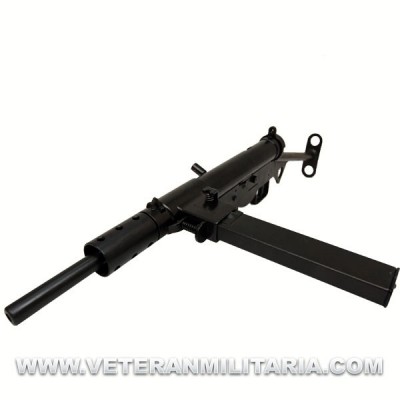 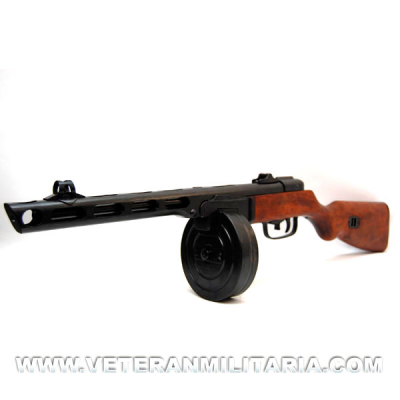 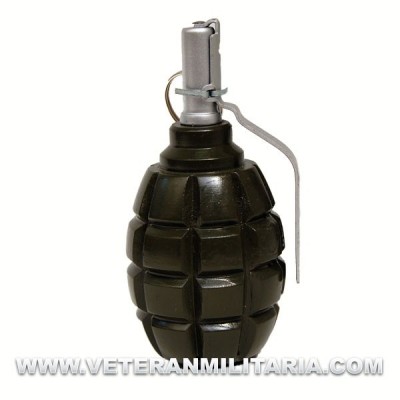 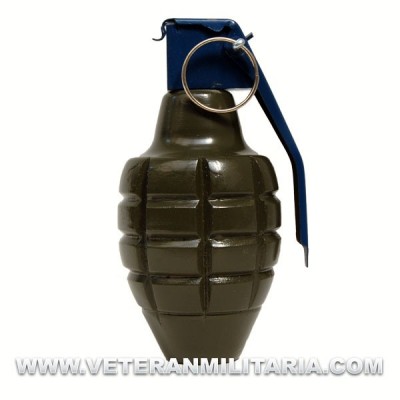 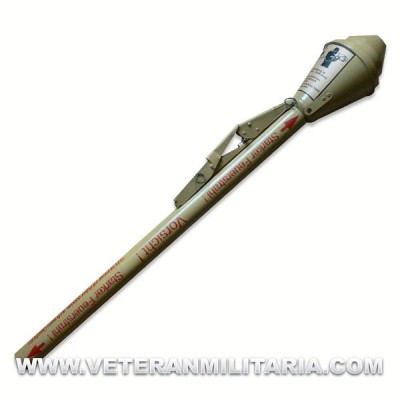 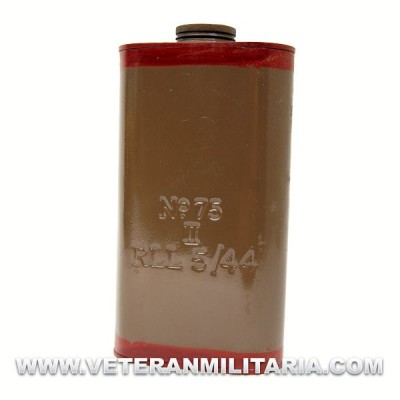 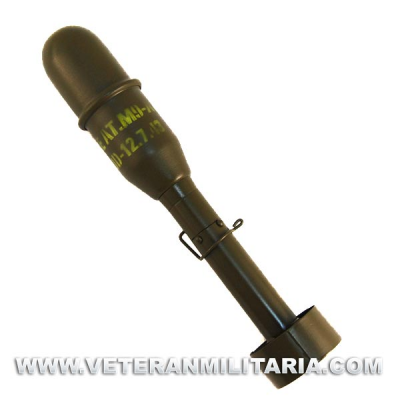 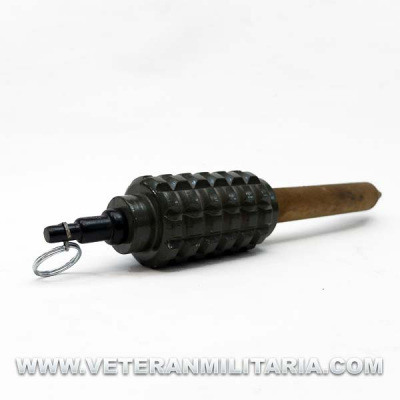 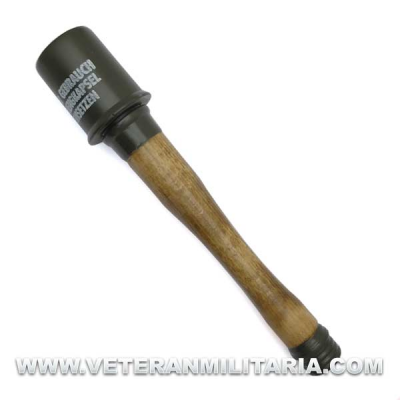 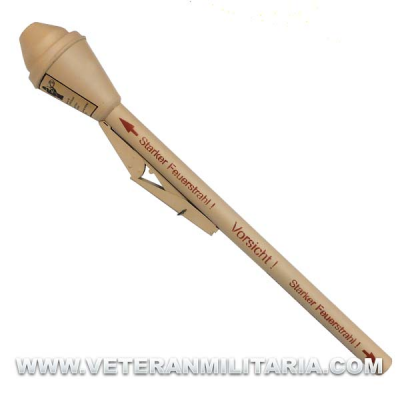 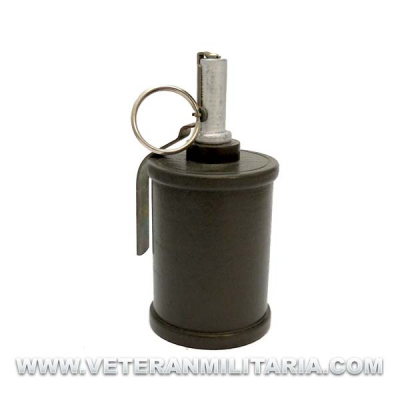 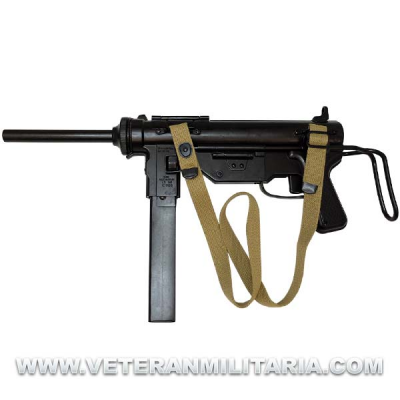