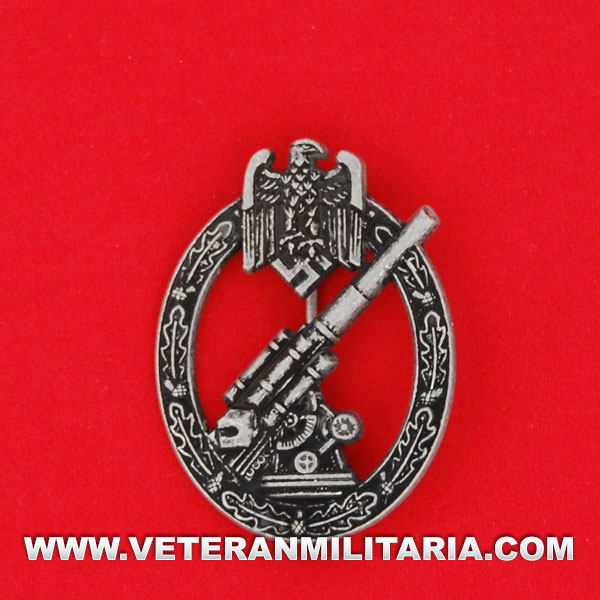 Anti-Aircraft Flak Battle Badge (German: Flak-Kampfabzeichen der Luftwaffe) was a World War II German military decoration instituted on 10 January 1941 by the Commander in Chief of the Luftwaffe Hermann Göring to commemorate soldiers or servicemen of the Flak Artillery who distinguished themselves in action against enemy aerial or ground attacks (for example, tanks and bunkers).

Designed by Wilhelm Ernst Peekhaus, it was of single piece construction with a pin back and clasp. The badge was made in one grade; it had a Luftwaffe eagle at the top, and an oak leaf wreath around the outside rim. In the middle was an 88 mm flak gun with the barrel facing upwards to the right. It was worn on the lower part of the left breast pocket of the service tunic, underneath the 1st class Iron Cross if awarded. The German Army had a similar badge, however, earning points towards it were only awarded for the downing of aircraft and not for ground targets. 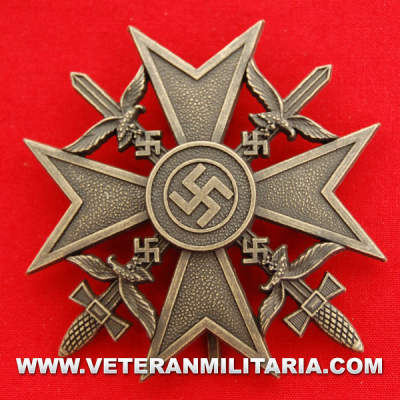 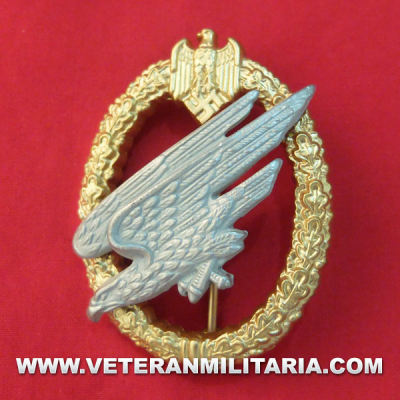 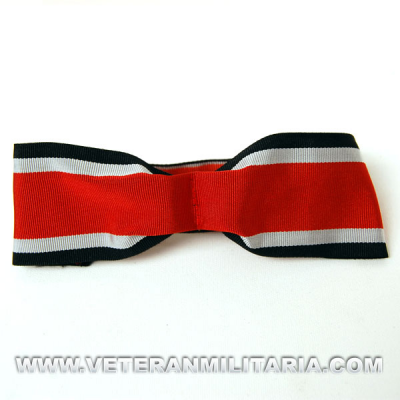 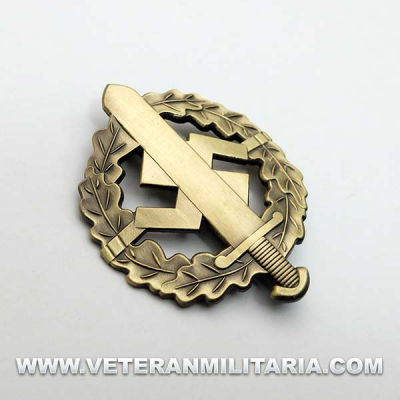 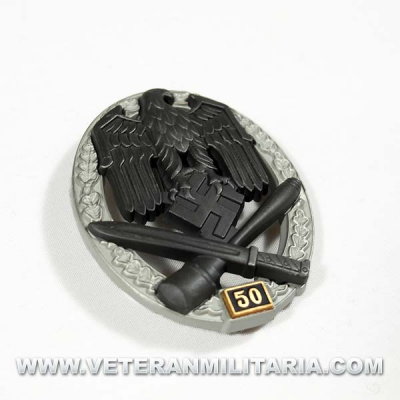 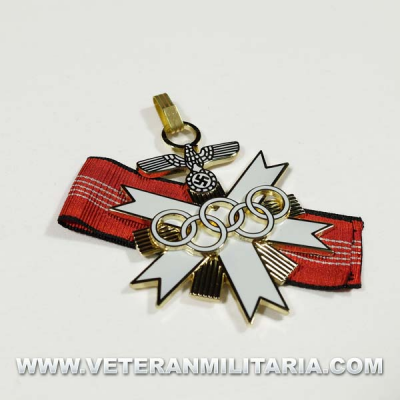 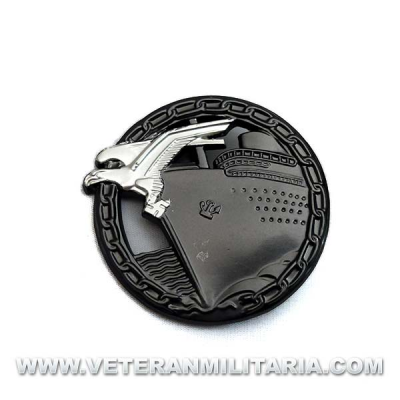 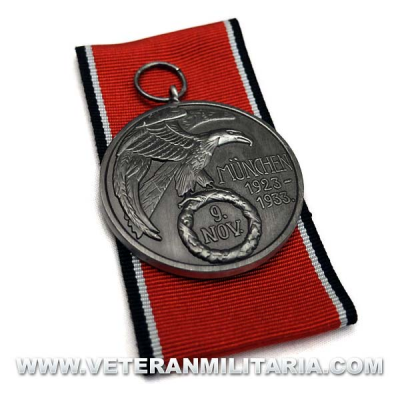 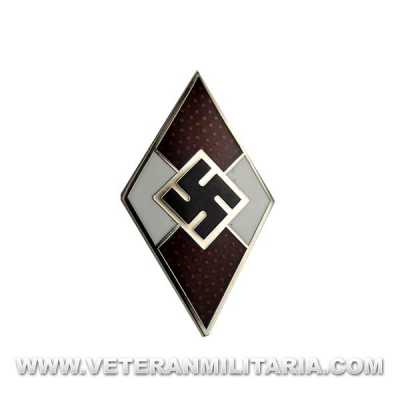 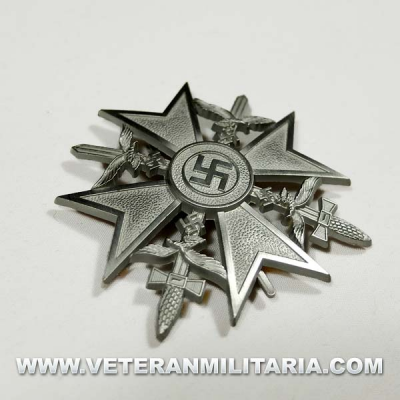 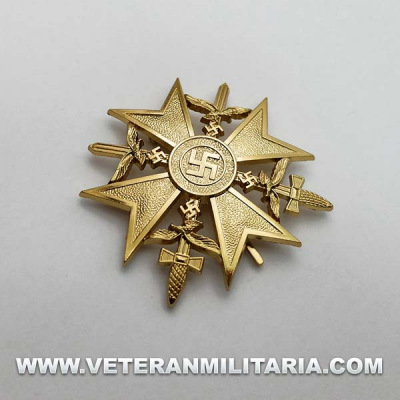 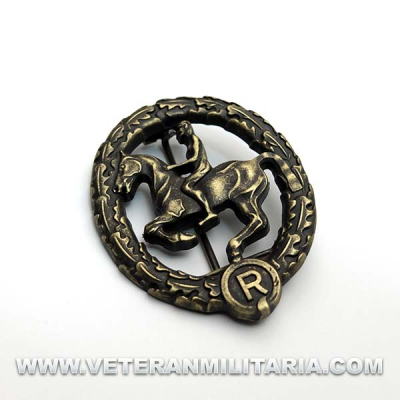 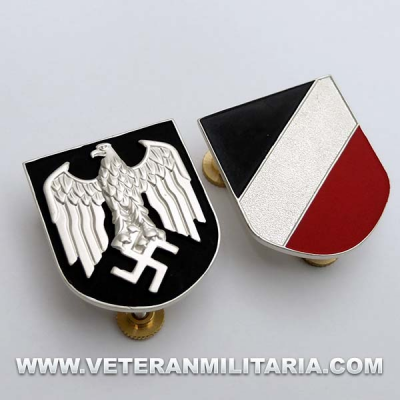 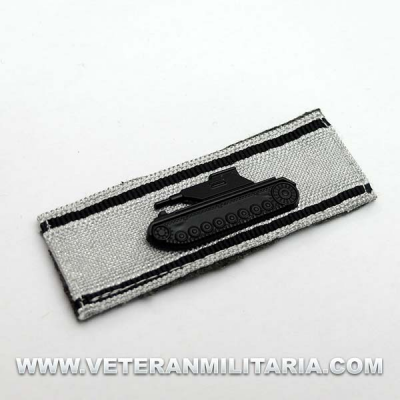 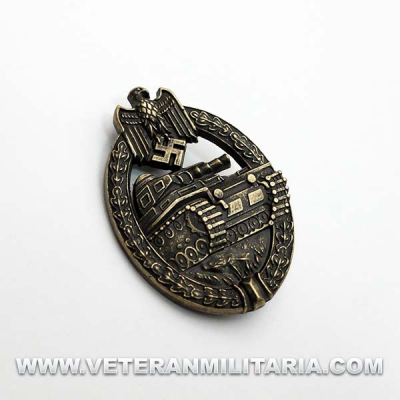 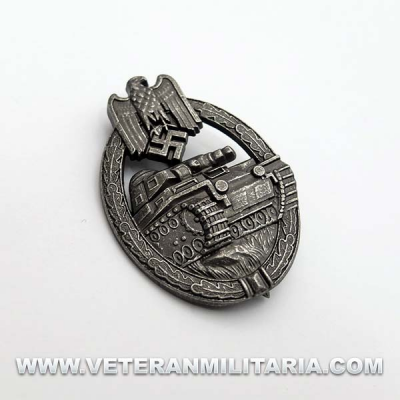 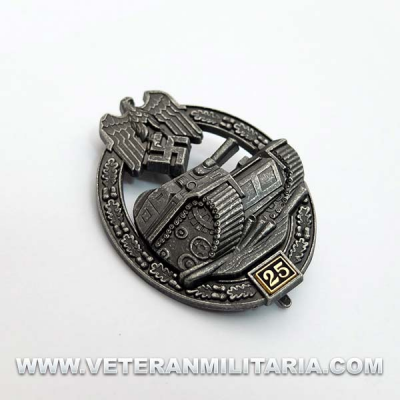 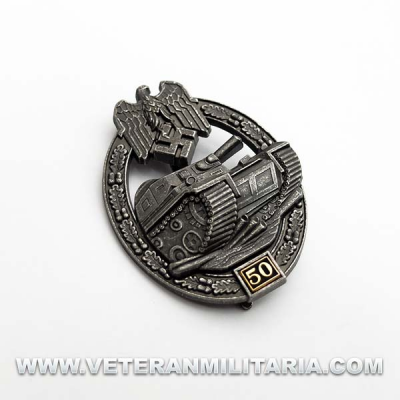 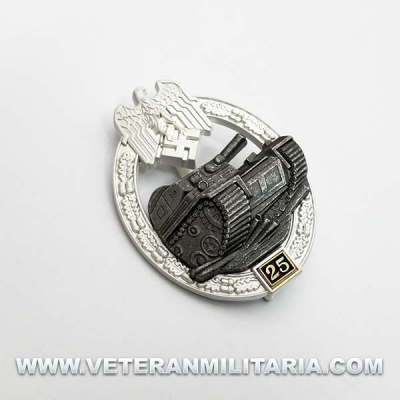 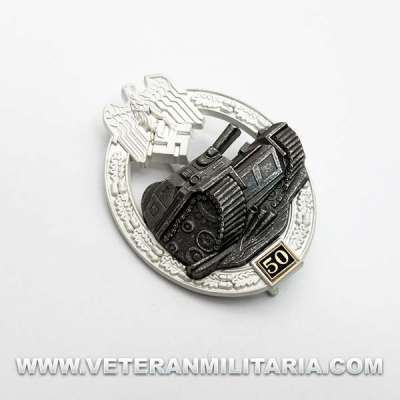 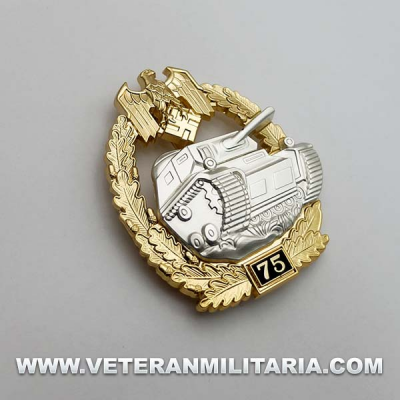 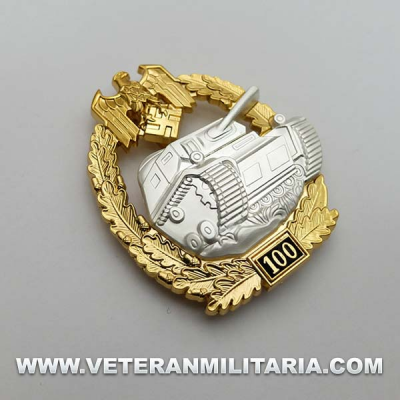 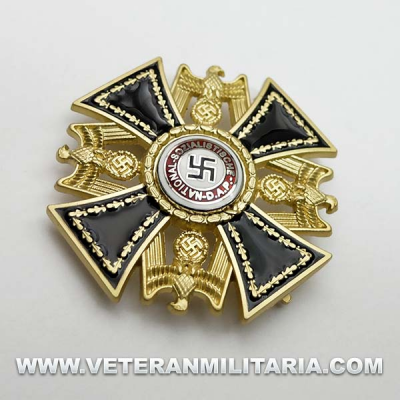 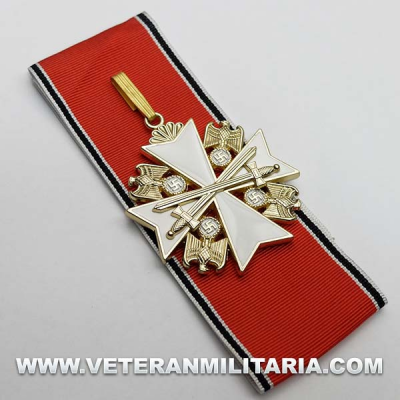 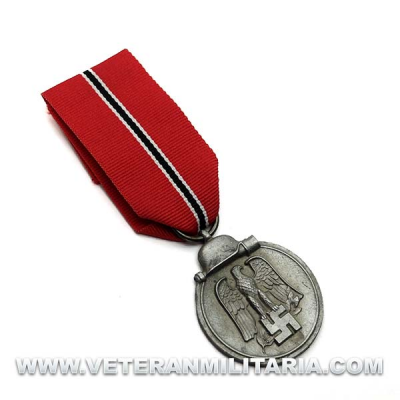 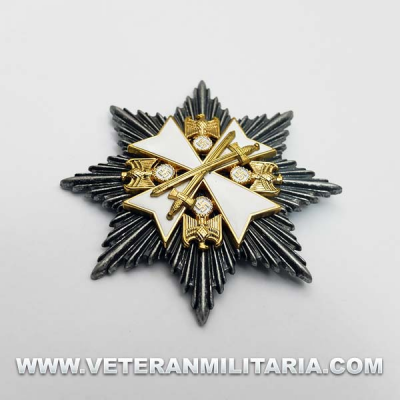 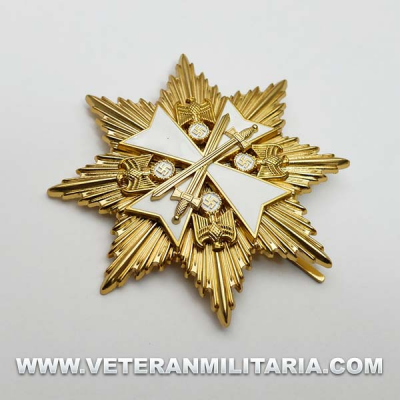