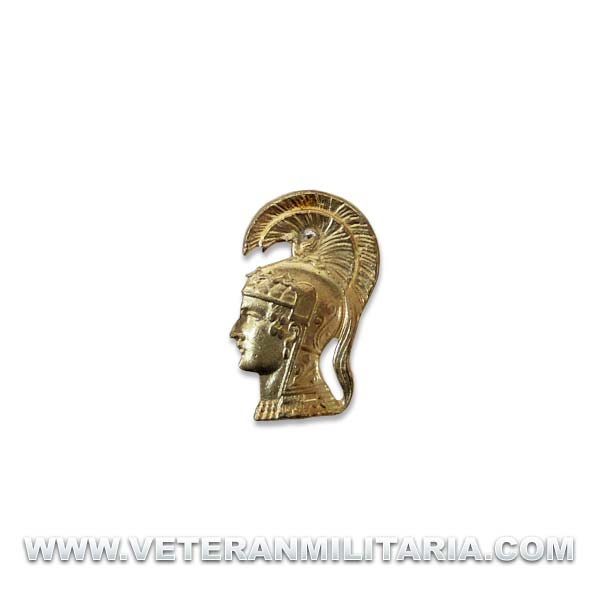 US collar insignia as worn by Officers in the Women's Army Corps (WAC/WAAC) during WW2.

Notify me when available
5,00 € tax incl.
tax incl.
US000295
New
This product is no longer in stock
Warning: Last items in stock!
Description
Description

The auxiliary women's corps of United States Army (WAC) was founded in May 1942. Initially the WAAC not have the military status until July 1943. These were the first women other than nurses who served in the US Army. Women anonymously WAC were very important during WW2. Making multiple jobs as mechanics, flight controllers, drivers, electricians, the list is endless, because they performed an infinite number of tasks. 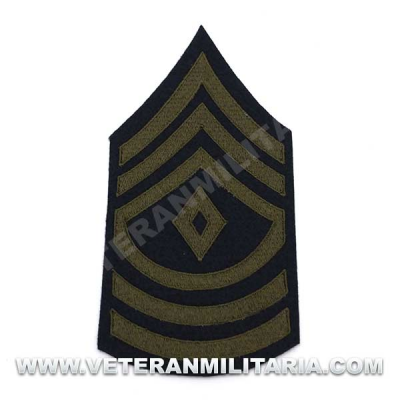 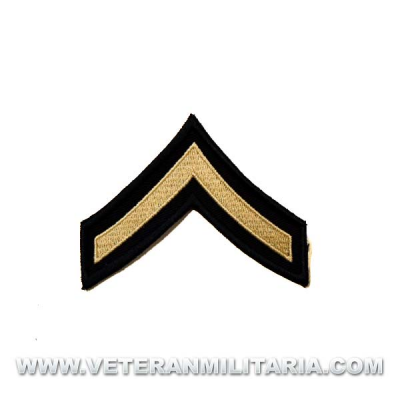 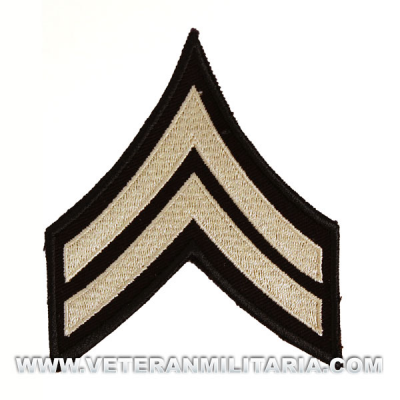 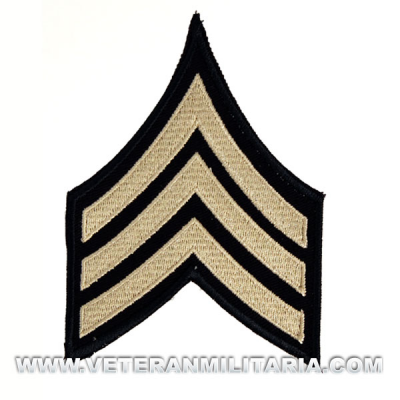 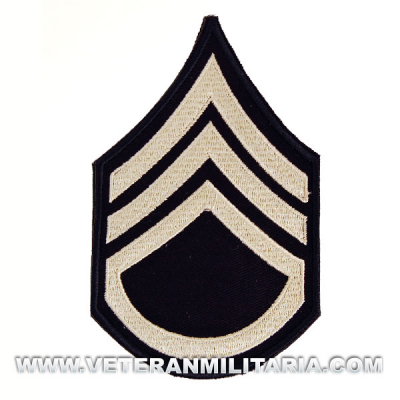 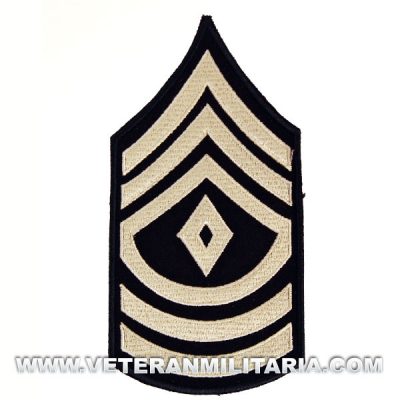 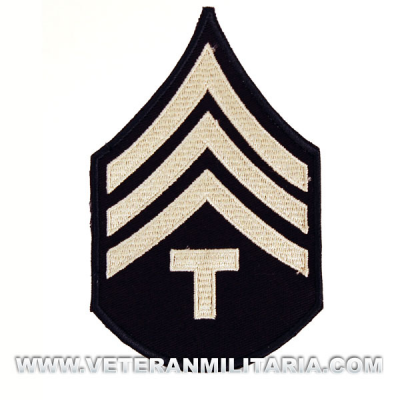 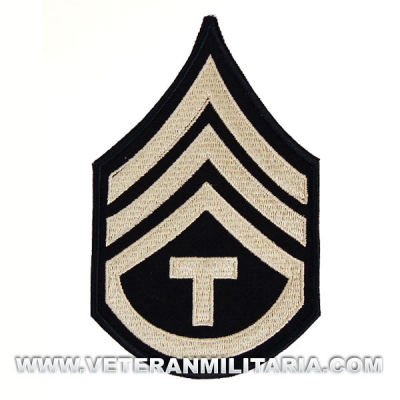 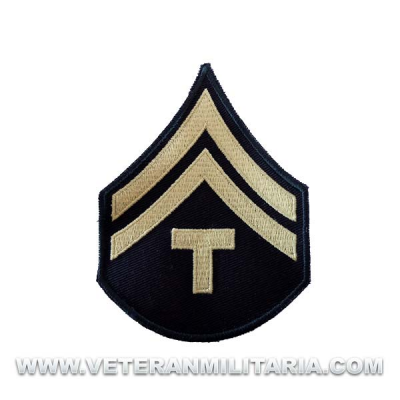 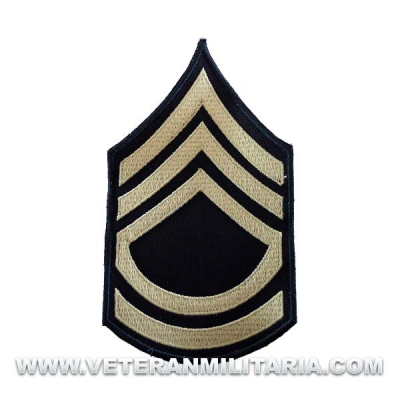 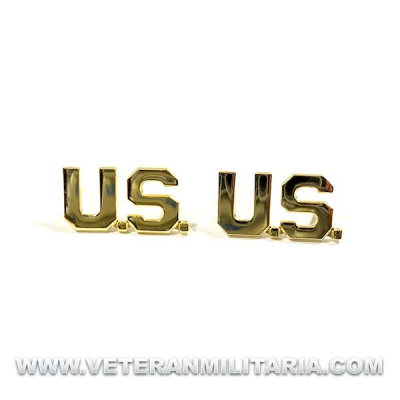 Officer collar insignia for US 5,00 € 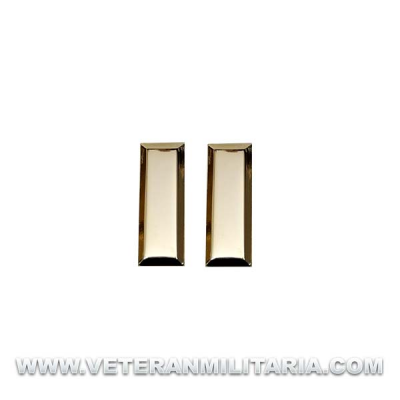 US Rank insignia for Second Lieutenant 5,00 € 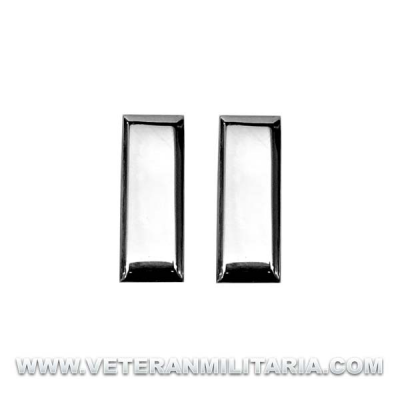 US Rank insignia for First Lieutenant 5,00 € 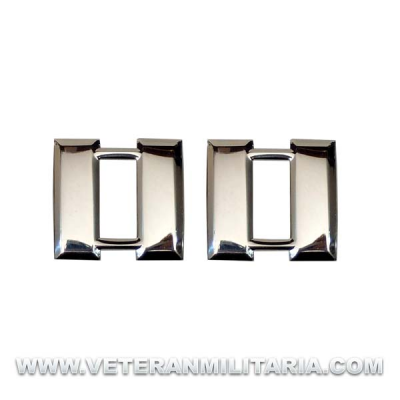 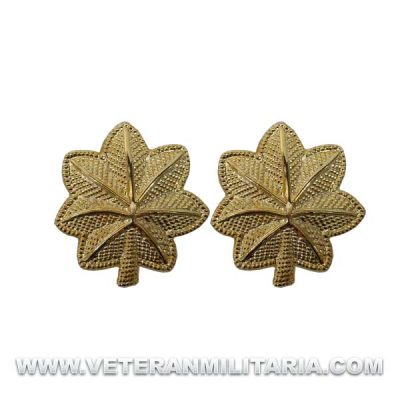 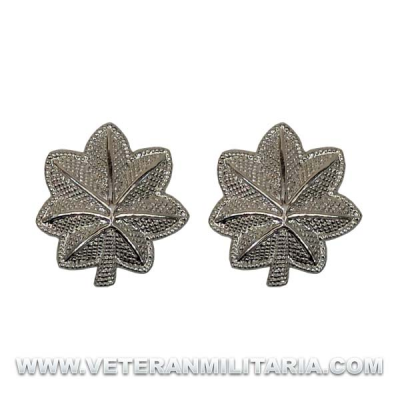 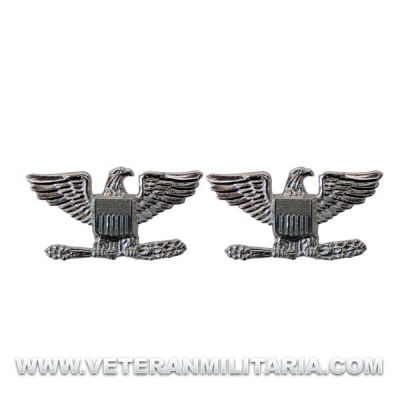 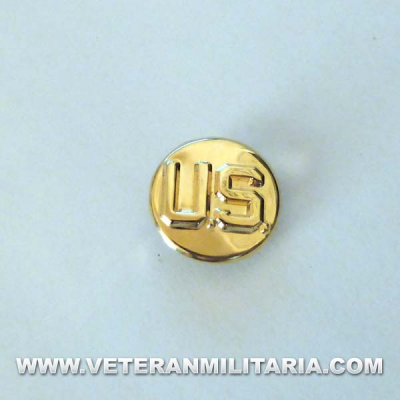 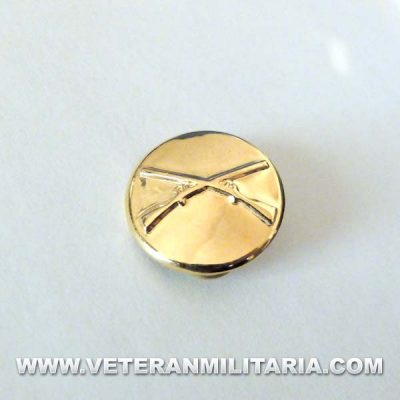 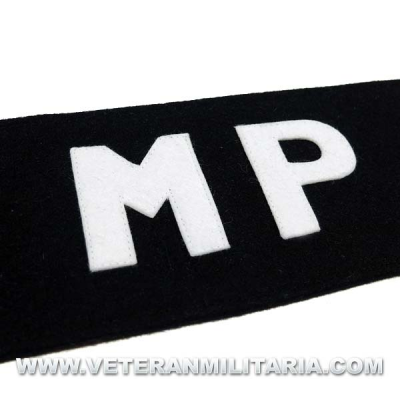 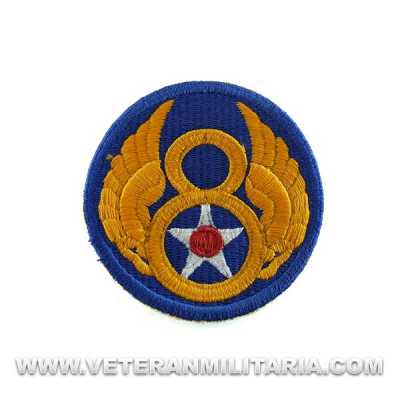 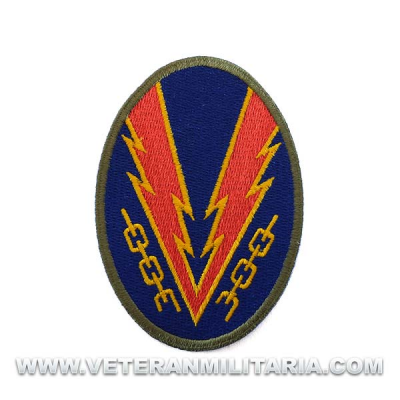 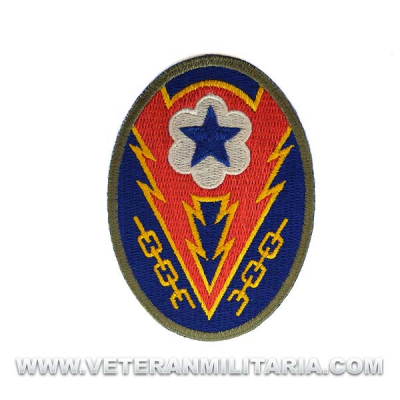 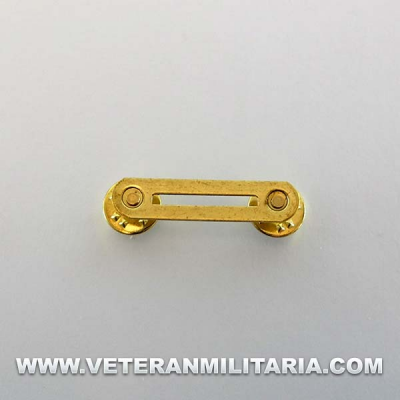 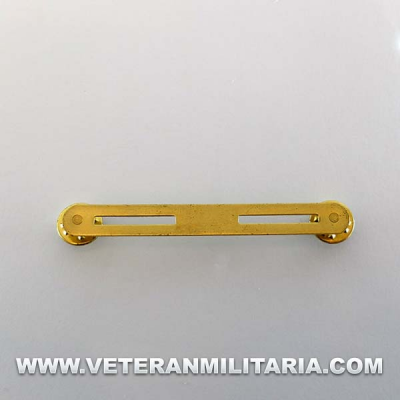 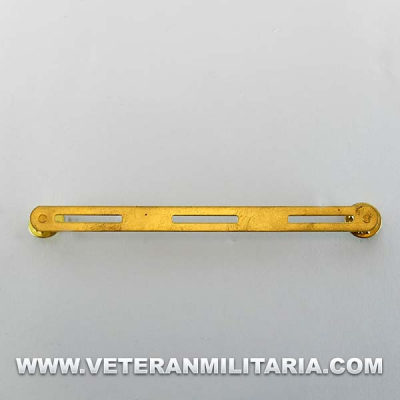 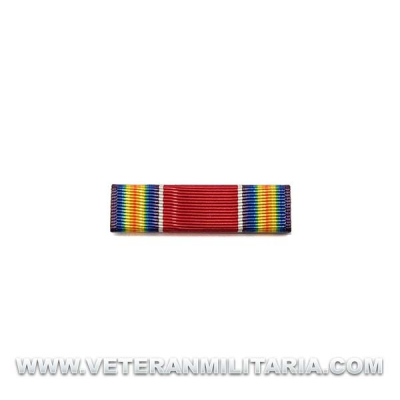 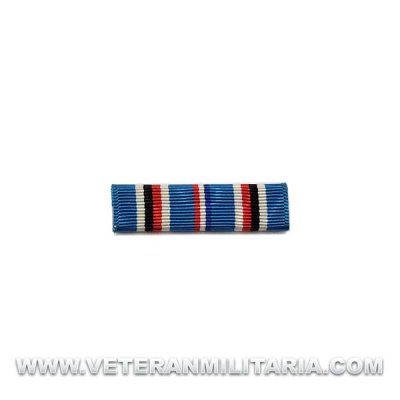