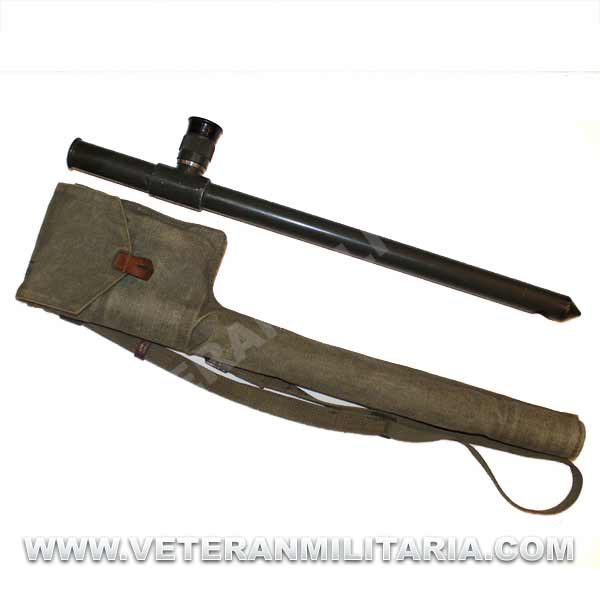 Periscope with base also called trench periscope or sniper. Periscope made of steel tube in dark green color. Lenses in very good condition. Markings of 1945, canvas cover, restored in Poland.

Trench periscope, sniper, has signs of use, optics in good condition, clear image, focus adjustment, has scale of image focus. This type of periscopes was used by the Russian army in the Second World War.

Polish army used a large number of Soviet made periscopes and produced their own local copies. Soviet periscopes were often refurbished in Poland, these had repair markings, "WZR-**", where ** is a year of the repair.

According to dates on Polish produced periscopes, production started in 1950 and ended later in 1954. ) Some periscopes were issued with softshell cases, some with hardshell cases (different from the early pattern Soviets cases). Construction of Polish periscopes was similar to late pattern ZOMZ periscopes.

23 other products in the same category 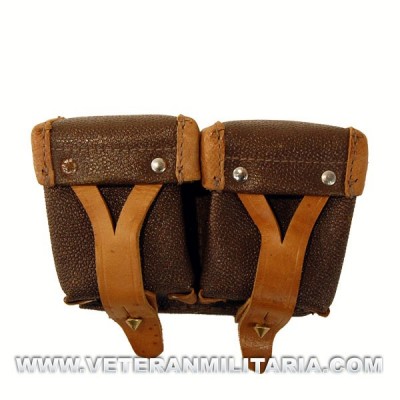 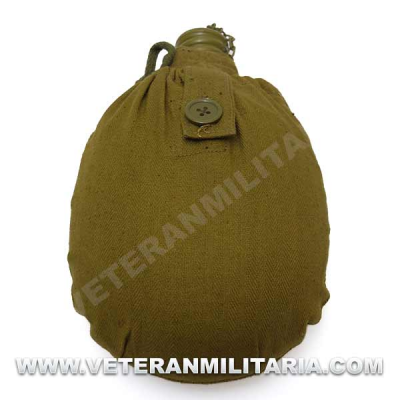 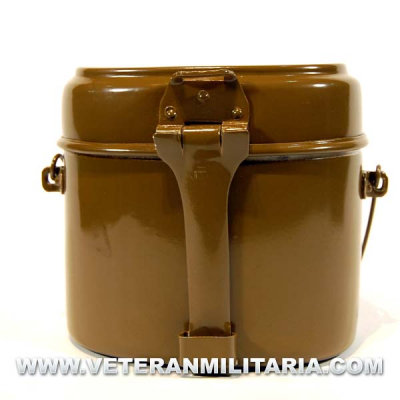 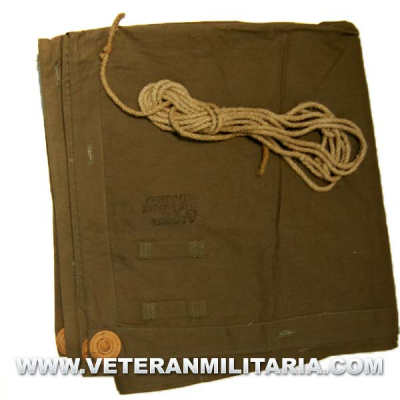 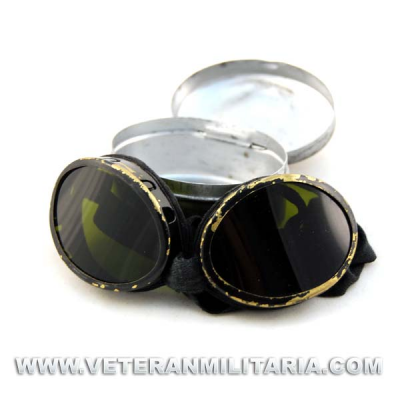 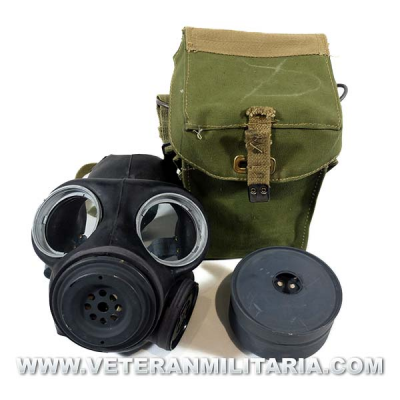 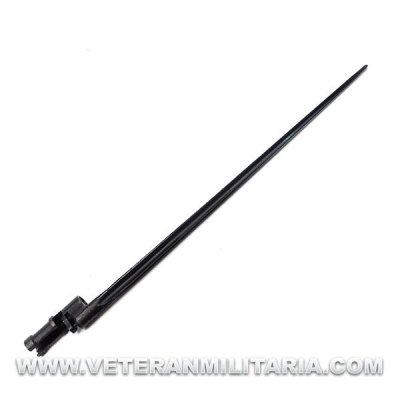 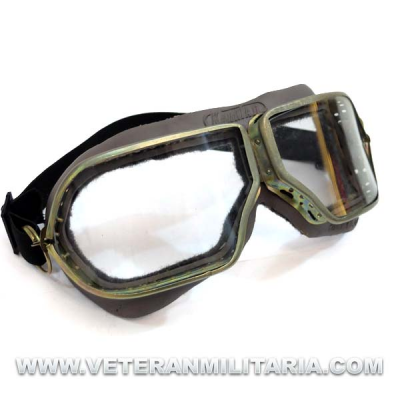 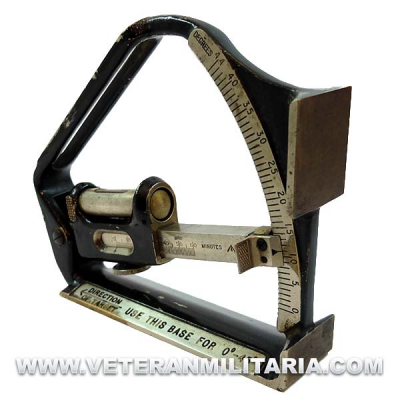 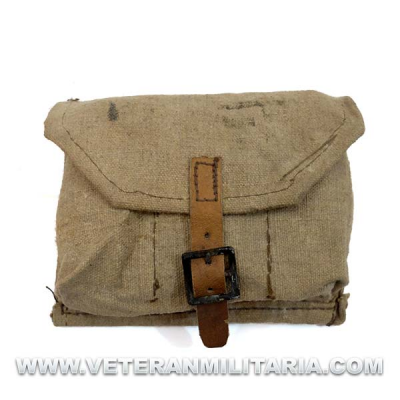 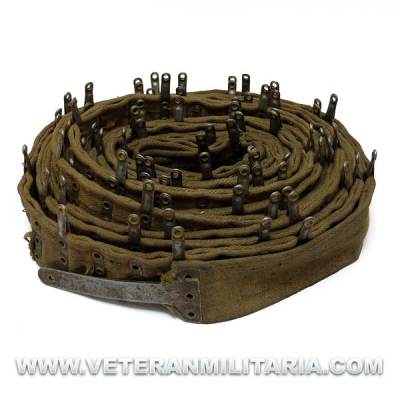 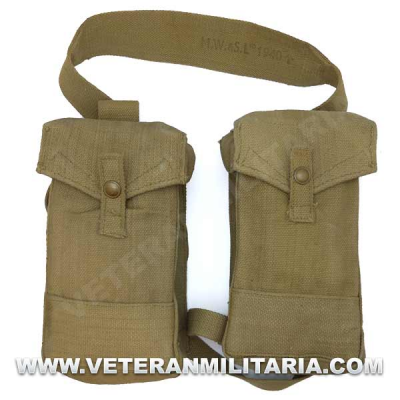 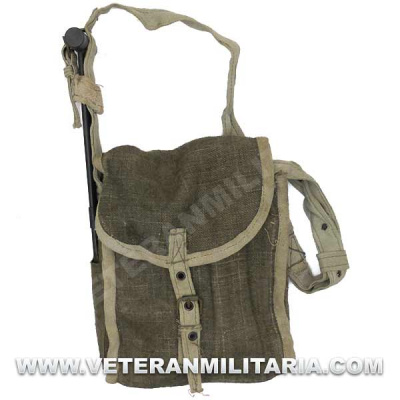 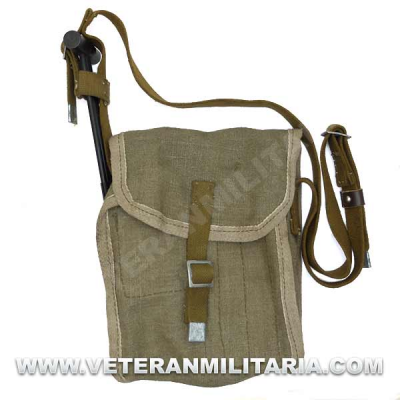 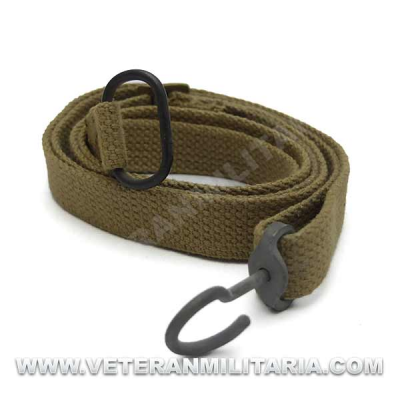 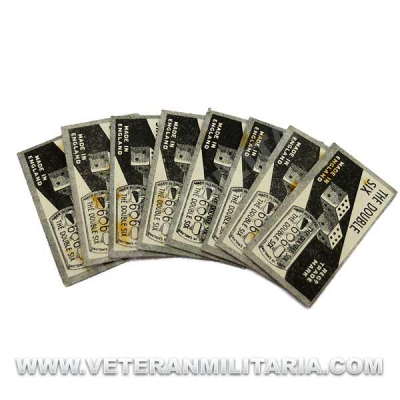 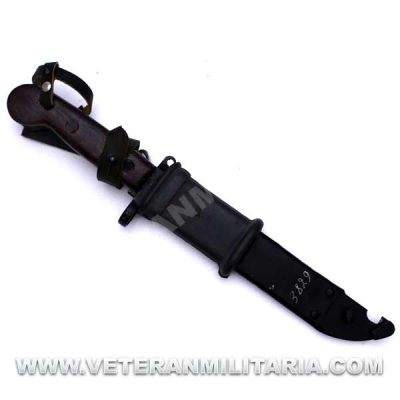 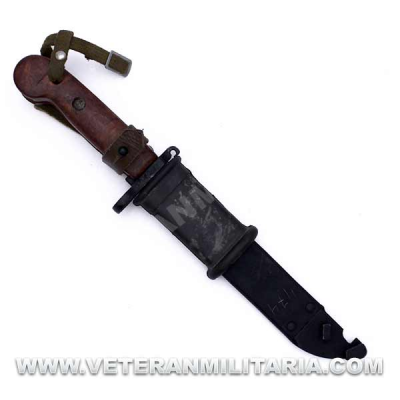