::BOOKS AND MAGAZINES::Illustrated Atlas of the Legion (Spanish book)
Previous product Next product 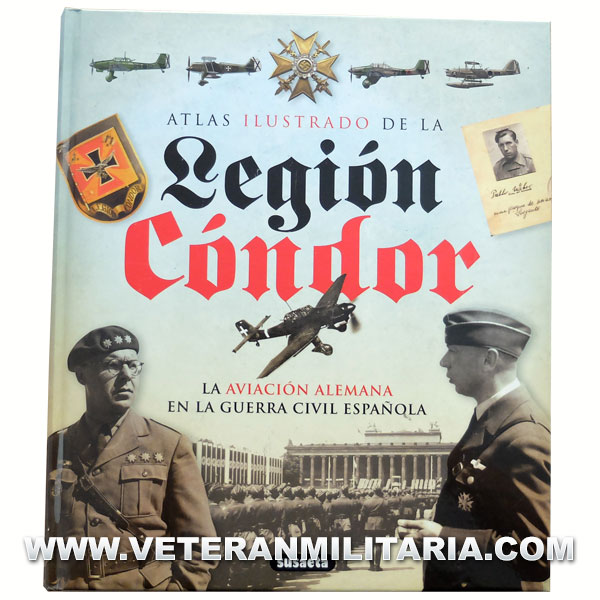 During the Spanish Civil War, both sides in the conflict were supported by foreign troops who came attracted by ideological sympathies. The forces of General Franco, the rebel army, had the help of an intervention group, mainly air, sent by the German chancellor Adolf Hitler: the Condor Legion.Final del formulario. (Spanish book)

Notify me when available
15,95 € tax incl.
tax incl.
LIB000027
New
This product is no longer in stock
Warning: Last items in stock!
15 other products in the same category 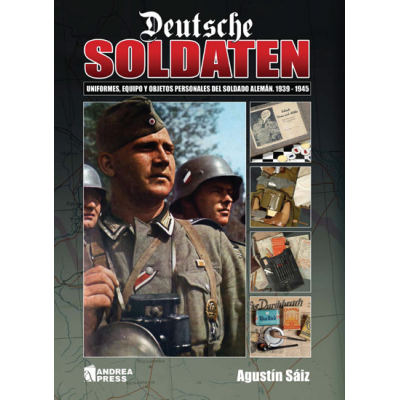 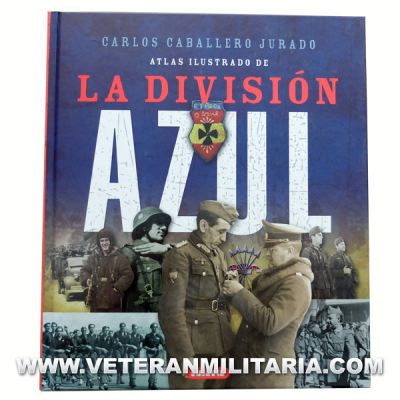 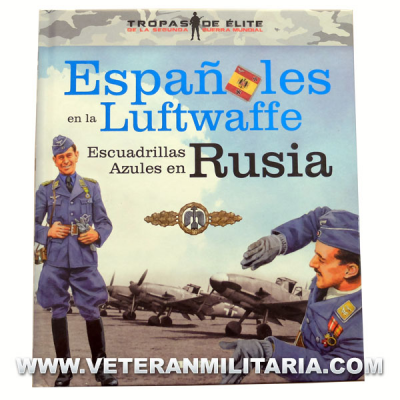 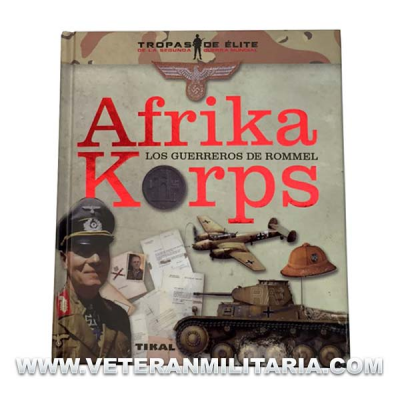 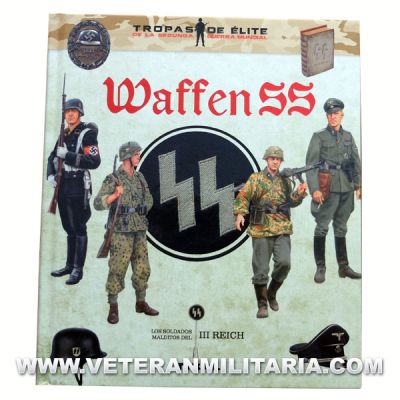 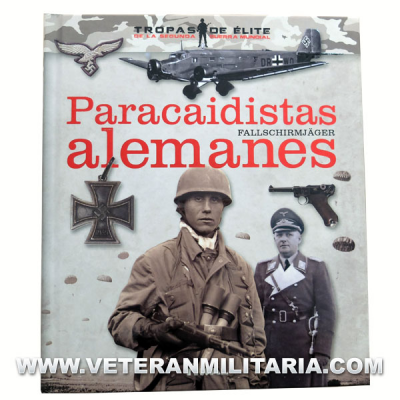 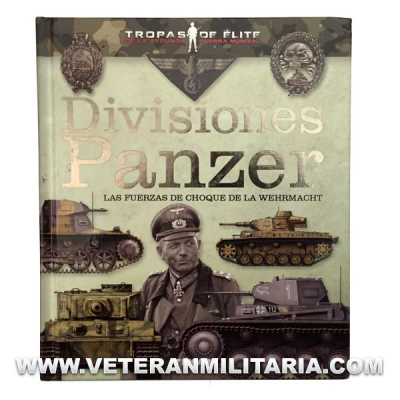 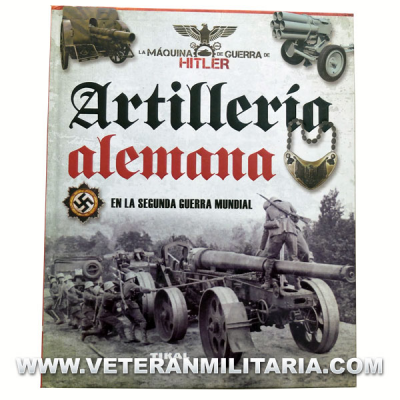